Some of our late spring/summer calving cows headed out to their summer pastures this week.  As our meat business has grown we have continued to increase the number of farmers who graze cattle for us.  We don’t want to grow our own farm to a crazy big operation with employees running everything and lose touch with who we are.  Instead we want to grow by working with farmers such as Owen Snodgrass pictured below.  Owen has farmed his whole life but now heading for retirement he wants to graze cattle but not worry about making hay for them and feeding in the winter months.  So Owen grazes 20 of our cows from April until December or whenever his grass runs out.  Owen has learned about rotational grazing the last few years from our more experienced grazers and Jason Tower who is our area beef specialist at nearby Southern Indiana Purdue Ag Center.   Owen does a great job of moving the cows 3-4 times per week to give each paddock weeks of rest to rejuvenate and protect the soil.

We have 2 beginning farmers that we also work with. Both of them are taking over land from their grandparents and don’t have the time or money to develop their own herd.  It’s a great way for them to learn all the ins & outs of cattle farming. Here's a link to a video of the field for those interested! 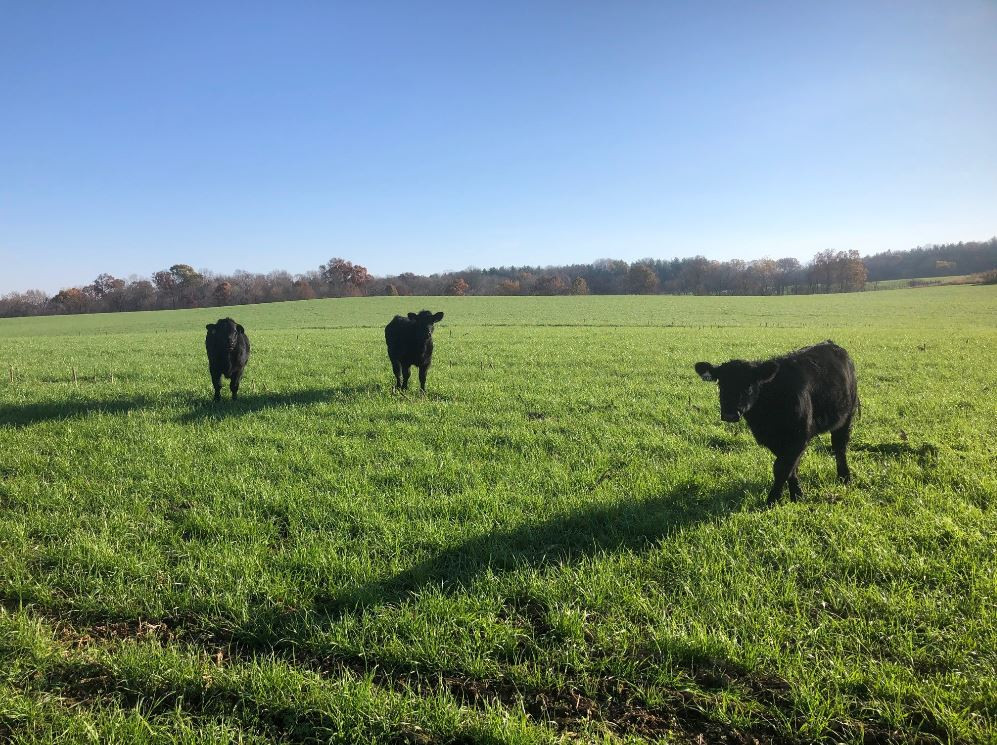 The Early Bird Gets The Worm 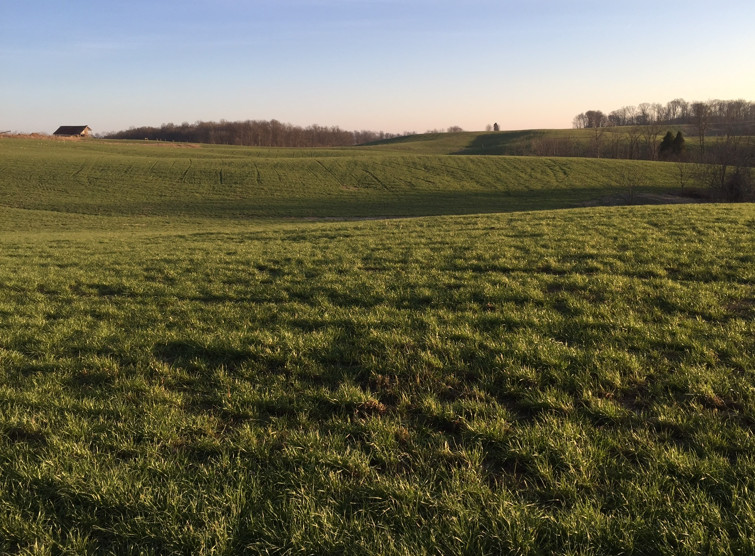 We Need Your Feedback 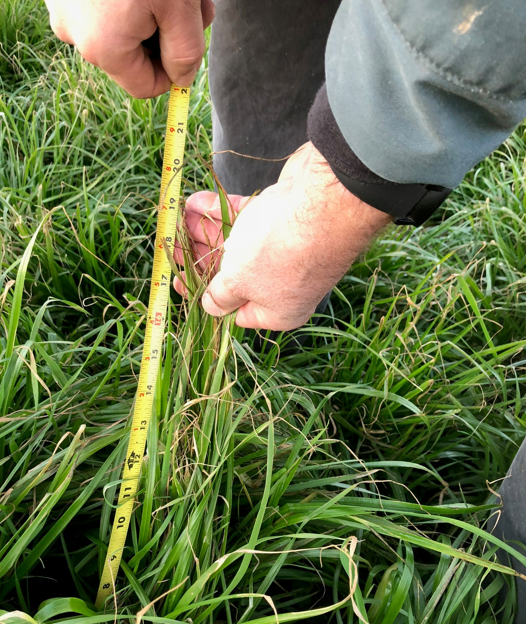